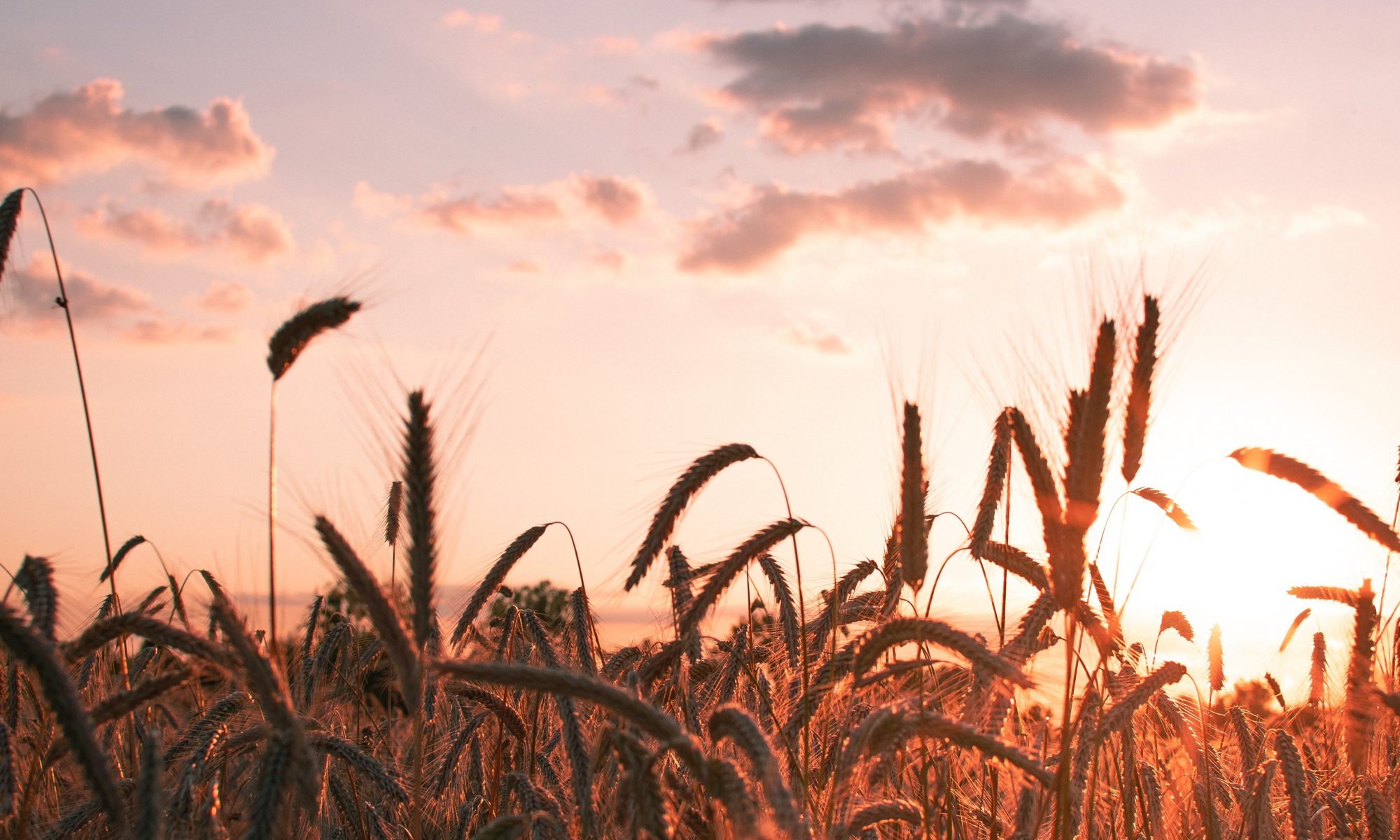 GRANO ANTICO INALLETTABILE an ancient wheat variety, so called due to its ability to not lodge. It’s an ancient variety grown in central and Northern Italy, very common in the past in Tuscany. From this grain you get a flour particularly suitable for sweets, pasta and bread.

MAIS SPINATO NERO DELLA VAL CAMONICA this corn is really peculiar thanks to its black pigmented grain. In comparison to other types of corn the black pigment comes from phlobaphenes in the pericarp instead of the cumulation of anthocyanins. Their great resource resides in the fact that the phlobaphenes have antioxidant properties known to prevent cronic diseases.

MEIRO CORVO is an ancient variety brought from the New World to Galizia (northern Spain) and then forgotten.

As it was almost lost, a few locals such as my friend Victoria Martínez Barreiro, managed to save it creating the Asociación Cultural Meiro.

Because of its blue color it is full of anthocyanins a type of flavonoids with an important antioxidant and anti-radicals function.